Posted at 15:12h in Design Issues by Christian Schwarzwimmer
1 Like 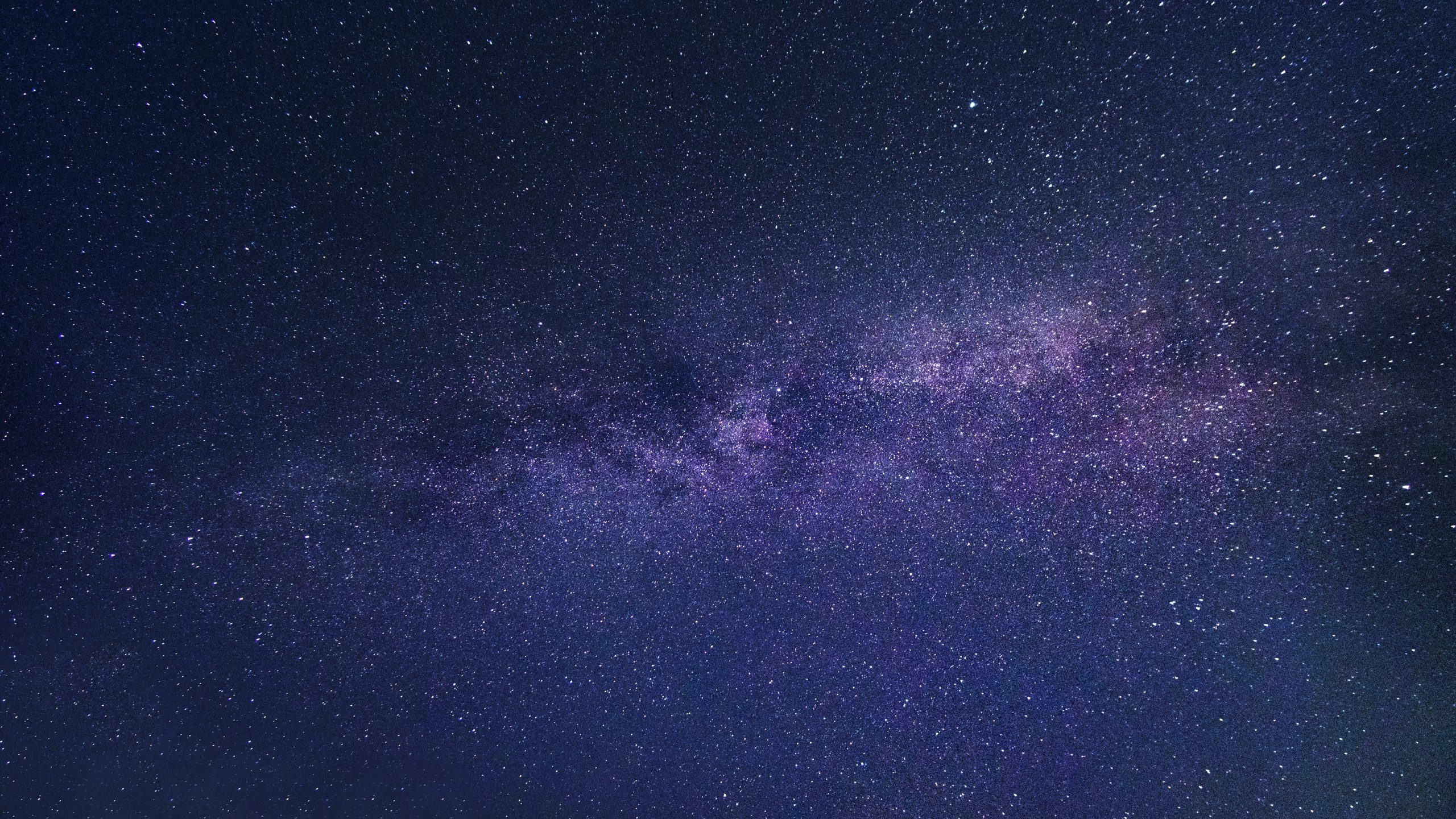 It started with a big bang, a sudden eruption of an enormous amount of energy and matter. This eruption resulted in a preliminary order of things. Dust was formed into planets, planets formed galaxies – but nothing stopped there.

The big bang marked only the beginning of the evolution of things. What followed, was not the appearance of new things out of nowhere, but the emergence of increasing complexities of the existing matter through adaptations and transformations. However, just like birthmarks, the big bang event stayed apparent in matter and time, deeply inscribed into all things, allowing us to trace it back and learn from it.

What is there, has always been there, just in a different variation and for a different purpose.

What is there, has always been there, just in a different variation and for a different purpose. What can be distinguished, however, is the degree of complexities by which the single elements are assembled.

In „A thousand years of nonlinear history“ Manuel de Landa argues that over the course of mankind, there were several peaks in the amount of aggregated energy. These peaks resulted in major revolutions and innovations. He identifies urban settlements, which are complexities themselves, as the key environment for aggregated energy. To give a clear picture, urban settlements can be compared to pressure cookers. Constraints in space and time, as well as densities cause exponential cumulation of energy that lead to sudden eruptions and pressure release.

In „Delirious New York“, Rem Koolhaas describes the emergence of New York’s skyscrapers at the beginning of the last century in a similar manner. As Koolhaas points out, it was neither the quest for profit by multiplying usable square-meters that drove the development in the first place, nor the increasing density of population that demanded more living space. Although these obvious problems existed, the real driver was a different crisis.

This crisis was rooted in the fact that there was no adequate space to date, that would cater for an emerging modern society that wanted to dwell and play and, ultimately, find happiness. The real innovation, Koolhaas argues, is that New Yorks` planners started to comprehend modern urban living as a multi-layered, individual endeavor that would manifest itself in a new building typology: the skyscraper.
Famously described in the Downtown Athletic Club, a tower dedicated to the personal fitness and social gathering of upper class New Yorkers. Every floor would feature a sensation, different from the one below, offering various sports and recreational infrastructures as well as other pleasures to cater for the individualized needs, all connected by a single element: the elevator. Only this technical innovation allowed for a quick transportation between the worlds. 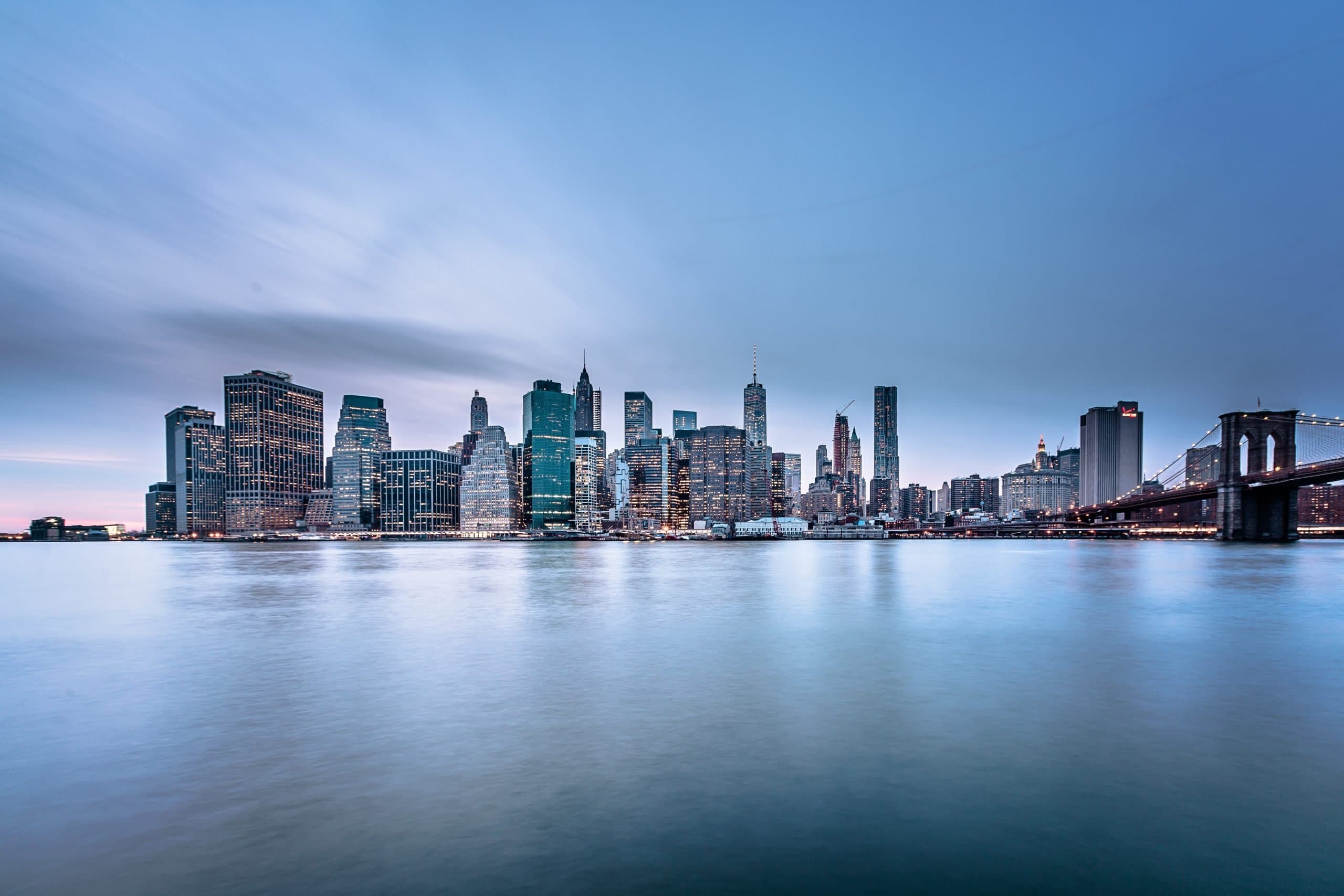 It took a city as big as New York, with its dense population, its innovative planners and brave entrepreneurs, as well as a real crisis and unquenched desires in order to bring this innovation forward that then conquered the world. The skyscraper, however, can only serve as one of many exemplified developments of complexities that helped reshape todays` urban environments around the globe.

History shows us, that we live in the most complex of times and we can easily see why: We never handled more complex machines, (just like the elevator), realized bigger and higher buildings, we never occupied more land, used more natural resources, communicated and travelled faster, than today. The division of labor has never been more fragmented. Our individual life stories have never been more varied. Or in other terms: We have never been that urban.

So here we are, at the beginning of the year 2019, in a hypercomplex, pressured world, still dealing with the effects of the last big eruptions, the industrial revolution and capitalism, but we sense that we stand at the dawn of something new. We feel the crises, but we must see that crisis is only a sign that the new has not come into being yet.

Complexities of our built environment

This is the starting point of my blog. It will deal with the complexities of our built environment. It will ask, whether we as architects and designers are doing a good job in finding the right solutions to our urging problems. I will look at design examples (mostly buildings, but not exclusively) in my surrounding, that I have experienced personally.

Furthermore, this blog shall also have an interest in the speculative field of future developments. If we, as a global society, are under such heavy pressure, chances for a new big eruption of aggregated energy are real. I will offer my visions on what can be seen as possible outcomes of future outbursts. In this sense, the blog shall fulfill two things: deciphering the complexities of what is already there and proposing what could be there.

As a starting point, we are looking at a prominent building in Vienna that certainly carries a „big bang“ momentum.

We use cookies on our website to give you the most relevant experience by remembering your preferences and repeat visits. By clicking “Accept All”, you consent to the use of all the cookies.
SettingsAccept All
Manage consent

This website uses cookies to improve your experience while you navigate through the website. Out of these, the cookies that are categorized as necessary are stored on your browser as they are essential for the working of basic functionalities of the website. We also use third-party cookies that help us analyze and understand how you use this website. These cookies will be stored in your browser only with your consent. You also have the option to opt-out of these cookies. But opting out of some of these cookies may affect your browsing experience.
Necessary Always Enabled
Necessary cookies are absolutely essential for the website to function properly. These cookies ensure basic functionalities and security features of the website, anonymously.
Functional
Functional cookies help to perform certain functionalities like sharing the content of the website on social media platforms, collect feedbacks, and other third-party features.
Performance
Performance cookies are used to understand and analyze the key performance indexes of the website which helps in delivering a better user experience for the visitors.
Analytics
Analytical cookies are used to understand how visitors interact with the website. These cookies help provide information on metrics the number of visitors, bounce rate, traffic source, etc.
Advertisement
Advertisement cookies are used to provide visitors with relevant ads and marketing campaigns. These cookies track visitors across websites and collect information to provide customized ads.
Others
Other uncategorized cookies are those that are being analyzed and have not been classified into a category as yet.
SAVE & ACCEPT
Powered by